Having served a lead singer of Phatfish for almost two decades - during which time she recorded eight albums, toured extensively throughout the UK, Canada and America and became an integral part of the worship team at the Stoneleigh Bible weeks - Lou Fellingham is now six albums into a firmly-established career as a solo artist. Her distinctive voice and heart for people have made Lou a greatly loved worship leader, singer and recording artist.

Her debut solo album, ‘Treasure’ was released in 2006, followed by ‘Promised Land’ in 2008 and ‘Step Into The Light’ in 2010. Together those early releases brought her industry awards and repeat invitations to appear on the BBC’s Songs of Praise. More than that, they demonstrated Lou’s desire to communicate the love of God, feed the church and bring revelation of God through her singing and songwriting.

2014 brought the release of ‘Fascinate’, her fourth solo album. Written and recorded after Lou and family returned from a sixth-month working sabbatical in South Africa, 'Fascinate' is bursting with energy and includes collaborations with Nick Herbert and Jake Isaac as well as her husband Nathan (writer of ‘Lift Up His Name’ and ‘There Is A Day’). Featuring the skilled production talents of Sam Cox who also produces Nikki Fletcher and plays for Matt Redman, this is an album brimming over with fresh sounds and packed with truth.

In 2017 Lou Fellingham returns with This Changes Everything. Recorded live at the Old Market Theatre in her native Brighton, Lou’s sixth solo album captures her in her element: worshipping with a full band, among old friends, using new songs to communicate timeless truths. 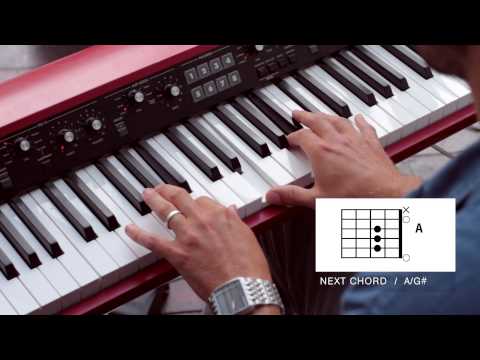 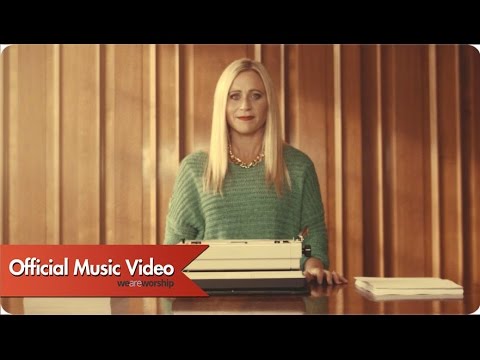 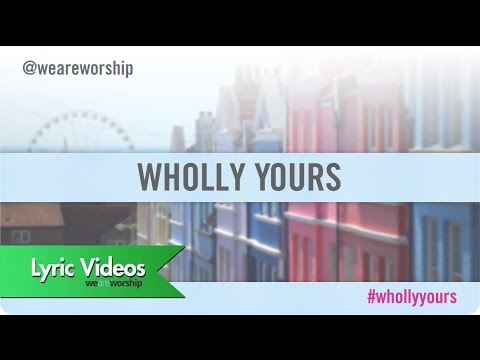