“One of the biggest things God has been showing us as a band over the years is that the gospel is about the unearned goodness and love of God in the face of all of our sin. That God so loved us He gave His Son. His redemption is a gift. You cannot buy it and you cannot earn it. Jesus bore my sin and said “Father forgive him, he knows not what he does.” When I see Jesus on the cross, I am overwhelmed by His goodness, and His goodness is what leads me into change.

You don’t spend money on something you think is cheap. If God thought we were cheap, He would’ve bought us back with something worthless. But we were redeemed not by perishable things, like silver or gold, but by the imperishable blood of Jesus like that of a lamb without spot or blemish.” The blood of Jesus is my value in God! When I understand that, I’m overwhelmed by His goodness towards me and His goodness leads me into change.” - Leeland

Resources for "Better Word" from Leeland

Leeland, comprised of Leeland Mooring and Casey Moore, will release their first full live album, titled Better Word,on September 13, 2019. Continuing to share their melodically-rich songsand their well-known progressive worship rock influence partnered with Mooring’s calming tenor voice, Better Wordiscomprised of 12songs, such as“First Love Fire,” “Inhabit,” “Rain ft. Noel Robinson,” and the title track, “Better Word.”The albumalso includes “Way Maker,” a powerful worshipsong made popular by Nigerian gospel singer Sinachandbeing sung in churches around the world. Following their release of fivestudio projects, Better Wordwas recorded live at Christ For The Nations (CFN)in Dallas, Texas.Leeland came to the forefront of the worship music world in 2004 and debuted their first project, the revolutionary Sound ofMelodies, in 2006. Fast forward to nowwith four GRAMMY® nominations and eight GMA Dove Award® nominationsunder their belts, Leeland have become one of the most important voices in a new generation of worship music. Their lives, ministry and music are a true extension of their passion to simply worship God personally and in the context of their community and friends.

Find out more about Leeland on IntegrityMusic.com 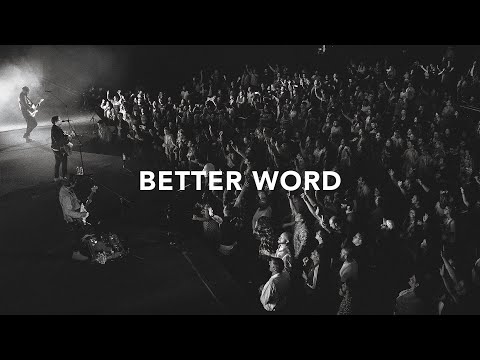 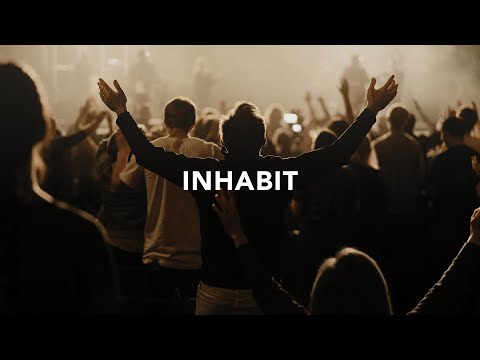 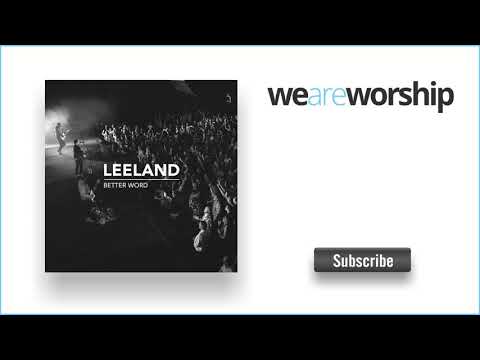