Gateway Worship is the primary worship expression for Dallas-Forth Worth based Gateway Church, one of the largest and most influential churches in North America.  Leading only 200 people in its infancy, the worship team now ministers to over 35,000 congregational attendees and thousands more online each week, capturing the sound and songs of the local church. One of today’s fastest growing congregations, Gateway’s gift of worship to God is being echoed in churches across the world. United with one voice, a collective of more than 40 worship leaders, musicians, songwriters and others on the team, are committed to leading the church body into a place of intimate worship and an understanding of the power of the Word of God expressed through music.

Gateway Worship, whose songs are published administered and promoted by Integrity Music, has sold hundreds of thousands of albums and individual tracks while contributing numerous songs that rank within the top most-used songs in churches according to CCLI (Christian Copyright Licensing International). As the influence of Gateway Worship has expanded in North America and internationally, many of Gateway Worship’s songs have been translated into different languages and have been featured on a variety of international projects including the Dove Award nominated Spanish album Gloria A Dios. Their English language projects include Walls, Forever Yours, God Be Praised, Wake Up The World and Living For You. Their songs include “Oh The Blood,” “The More I Seek You,” “Come Thou Fount, Come Thou King,” “You, You Are God,” “Revelation Song,” “Grace That Won’t Let Go” and “You Are For Me.”

Find out more about Gateway Worship on IntegrityMusic.com 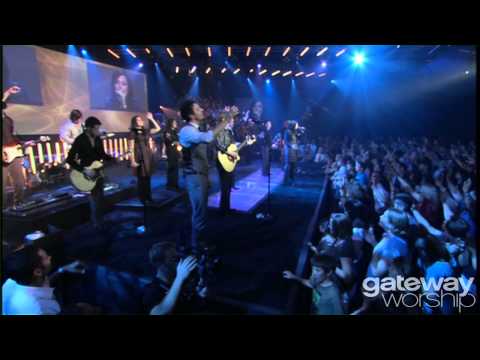 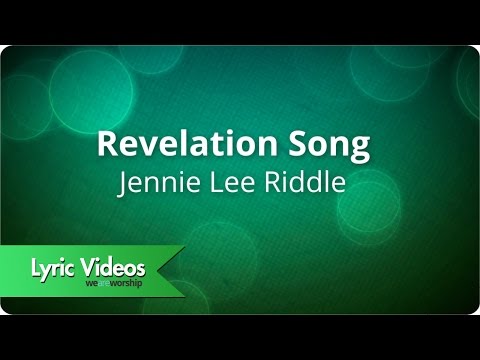 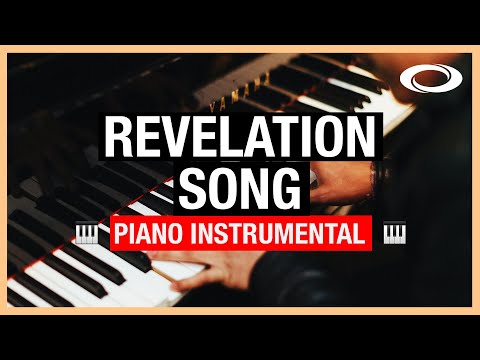