EXCLUSIVE MUSIC from Citizens:
The Joy of Being (Phone Demos)

Music is this experiential world that pulls at our emotions and sometimes says the very words we needed to hear without saying anything at all. The notes of a guitar, the melodic progression of a piano, the driving rhythms of drums, joining together in ways that captivate more than just the basic senses. Music digs deeper.

Even as the scales may weigh heavy to one side or the other of lyric or melody, we find ourselves at a point in history when all the decorations we’ve used to dress up the songs we sing in the church have been temporarily boxed up. Perhaps there’s never been a better time for honest introspection as we consider the songs that we sing in the church. Songs that teach us our theology. Build our faith. Rattle our defenses. Give breath to our emotions.

It’s just a voice and an instrument now in front of a shaky camera leading the people of God. This is the moment where we dig deeper than music can ever go. Where we take thoughtful inventory of the words moving from our lips to the ears of those listening. Where we find a middle that doesn’t diminish the importance of words and melody but strives to say what is true in the clearest and most wonderful way possible.

These songs are yours to use in whatever way you want. We have intentionally made these arrangements as basic as possible to leave room for your imagination. (That’s why ‘The Joy of Being’ was first recorded on iPhones!) If the aim of our worship is to bring God glory, why should there just be 3 or 4 styles and sounds that we use in the church globally to express our praise? There is a world of possibilities and a number of ways for us to articulate that through our own individual creativity.

Sing these songs in your life. Arrange the music in a way that best represents you and your people, and with time, we’ll share our own musical interpretations of these same songs! Let’s journey together in ‘The Joy of Being.'

Check out more videos in the sidebar

All I Need
Citizens

Joy To Be
Citizens

Light Of Your Grace
Citizens

The Seattle-based band Citizens has been breaking molds since their shotgun birth in 2011. Forming just months prior to their debut EP, ‘Already Not/Yet', Citizens found quick endearment in the hearts and ears of people worldwide with their energetic alternative hymn arrangements. As their friendship grew, so did their storytelling. Original songs, sung out of overflowing wells of joy and dark depths of pain, began to surface and the full force of Citizens began to really take shape.

Citizens has never just been any one thing. Over the years they have received a welcomed embrace in a variety of genres, primarily attributed to their commitment to honesty. While every song has not always found itself in the spaces of corporate church singing, Citizens has stayed true to telling the stories of God’s grace in their lives. It’s always been about writing for more than just the Christians but for the world to hear and know that they are loved no matter what. Their forthcoming release ‘The Joy of Being’ is yet another exploration through new sounds and yet still that same lyrical imperative: Writing songs for the found and the lost to sing

Find out more about Citizens on IntegrityMusic.com 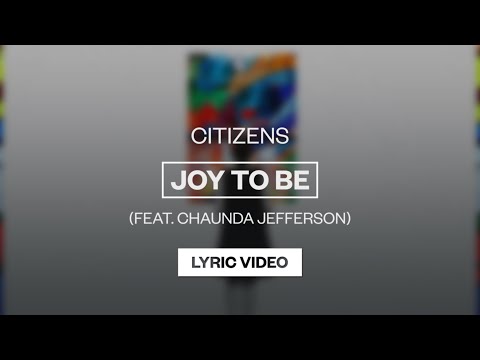 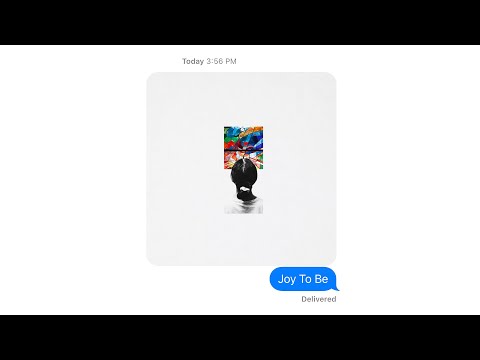 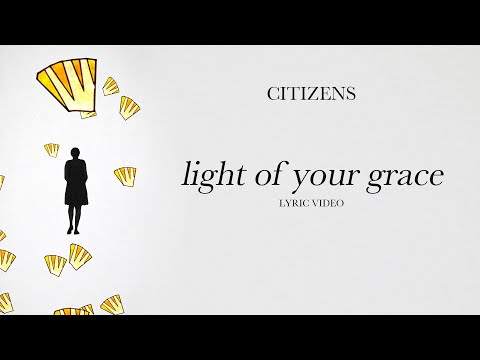